Kommersant: in June, the Trade Index in Yekaterinburg recovered by 20% 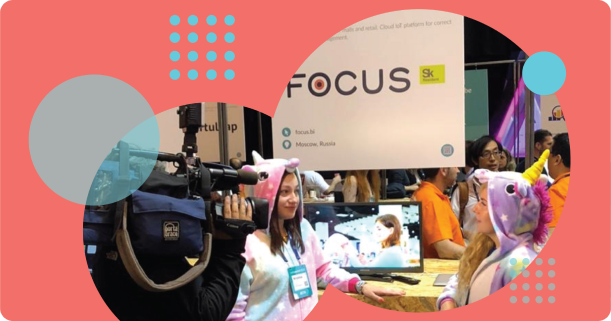 We are in social networks:

For two weeks of operation of shopping and entertainment centers (SEC) in Yekaterinburg, the Shopping Index grew by 3% and reached 80.41%. This was reported by the press service of the Watcom Group. As Roman Skorokhodov, president of Watcom group, noted, there is still a lag of about 20% compared to the same period last year.

“We can say that the Shopping Index has reached a plateau across the country. Somewhere there is a slight decline after meeting the deferred demand, somewhere – plus or minus 1%, ”said Mr. Skorokhodov.